The deal is worth an estimated NIS 1 billion ($292 million). It’s intended to serve South Korea’s missile interceptor system, thereby strengthening the Asian nation’s ability to “identify and track ballistic missiles launched from a distance, in the initial stages.” The systems operate under all weather conditions and “in the presence of undesired signals,” according to ELTA.


The transportable ground-based radar systems, each with a range of up to 900 kilometers (559 miles) are to be installed sometime after 2020.

Two Green Pine radar systems with a range of more than 500 kilometers (310 miles), are already in operation in South Korea, according to a report published by the AJU Daily. The systems were sold to Seoul by Israel for $280 million, according to Israel’s Hebrew-language Ynet site. Green Pine also serves the Israel Air Force as the radar for the Arrow Weapon System.

In the year 2000, Israel also sold the Green Pine radar system to India. 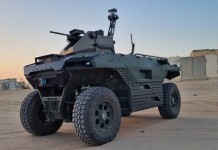 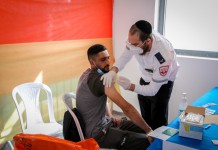 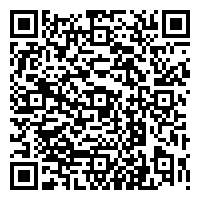