Major retail establishments across Israel say they will open for business next Sunday in defiance of the government lockdown.

The Association of Retail, Fashion and Cafe Chains (ARFCC) in Israel, representing 400 chains that employ some 300,000 workers made the announcement on Wednesday. Approximately 6,300 shops in total, comprising 35 percent of the organization’s membership, are expected to join the initiative.


Azrieli and Ofer-run shopping malls, however, are not included among those that plan to open.

The association made the decision to support smaller, independent business owners who had already made a similar decision last week out of economic desperation to survive.

The ARFCC added, however, that its member establishments will remain closed in cities and towns that fall under the Health Ministry’s “red code” designation, such as Elad, Ashdod, Beit Shemesh, Beit Illit, Bnei Brak, Or Yehuda, Ofakim and select neighborhoods in Jerusalem, Kiryat Malachi, Rechasim and Ramle. 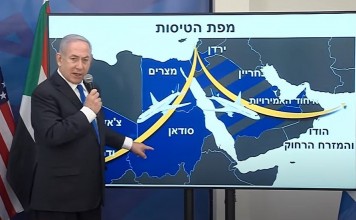 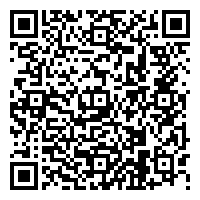