Israel Aerospace Industries on Thursday unveiled Scorpius, a new defense system that uses electromagnetic beams to down targets. IAI Marketing VP Gideon Fustick told Forbes, “We call it ‘soft protection.’ It’s an offensive weapon that doesn’t send out missiles. It’s not a hard-kill system, and yet it is very effective in engaging and disabling enemy systems.”

Scorpius, which shoots down enemy planes and missiles without firing a single missile, made its operational debut during the Israeli Air Force’s international Blue Flag training exercise last month. During the exercise, Scorpius simulated advanced anti-aircraft systems and increased the effectiveness of generation 5 aircraft such as the F-35 stealth fighter.


ELTA Systems, which are a part of the IAI, developed Scorpius’ multi-beam technology which scans the designated airspace and, utilizing the information it gathers, launches a narrow attack beam at the target.

According to Fustick, Scorpius uses active electronically scanned array (AESA) technology to scan the entire sky and sends narrowly targeted beams “at any wavelength, any frequency, any direction against specific targets without interfering with anybody else,” disrupting enemy electronic sensors, data communications, navigation, and radar.

The IAI calls Scorpius a historic leap in electronic warfare, surpassing the US attempts to achieve such an ability. The Russians have a similar system, but theirs is can only target a particular area, using a powerful electronic cannon to hit enemy aircraft within it.

“We believe this is the revolution. It’s the future of electronic warfare,” Fustick said. 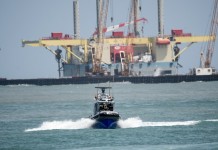 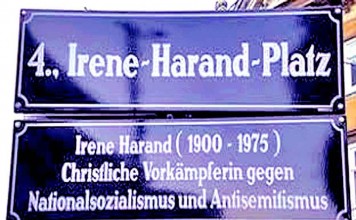