The report said that after “China’s attempts to alter the status quo along the Line of Actual Control (LAC), India increased its deployment of troops after April 2020.”

Two months later, in June of that year, 20 Indian soldiers were killed in clashes with China over the disputed Himalayan region.

“The four drones were deployed along the LAC in Ladakh for surveillance,” according to India Today.

“[They] are more advanced than the ones in the inventory of the force presently. The anti-jamming capability of the advanced drones is much better than their previous versions,” it said, quoting senior government sources.

The Israeli-made drones were acquired under “emergency financial powers granted by the Prime Minister Narendra Modi-led government to the defense forces,” it stated. “The Indian forces will soon acquire the Predator drones from the U.S., which will further boost the unmanned surveillance and strike capabilities of the country.”

Heron drones have served Western militaries during deployments to Afghanistan and are monitoring the European Union’s southern borders as part of a four-year leasing contract. 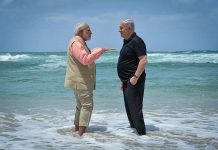 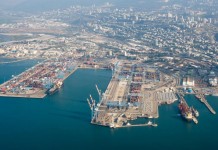 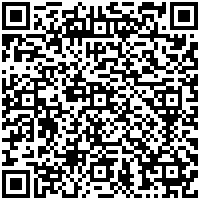