In the video, Trump called for Israel to elect a strong leader, saying Netanyahu is a “terrific guy, terrific leader, great for Israel”.

Johnny Daniels, a public relations strategist who represents American public and business community leaders in Israel, shot the video with Trump, calling him “a true friend of the Israeli people”. 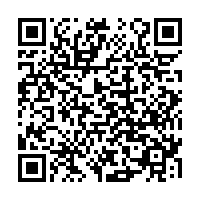