Al-Jaba’ri succeeded Baha Abu al-Ata as head of the PIJ terrorist group after Israel killed him in a targeted assassination nearly three years ago.


Another senior PIJ combat commander was targeted by Israeli warplanes as he drove a vehicle near the Palestine Tower in Gaza City. Bilal Nimr Abu Amsha was also killed.

In addition, at least 30 other terrorists were injured in the first wave of air strikes that hit the Gaza Strip from north to south.

Casualties were reported in the Rafah area, on the Gaza border with Egypt, after a PIJ anti-tank missile unit fired at an Israeli position — but missed. 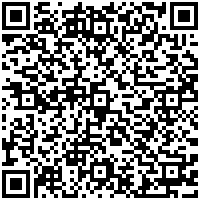