Members of the IDF clandestine unit that clashed with Hamas in the Gaza Strip two weeks ago posed as employees of a humanitarian relief organization, according to Israeli media reports. Haaretz correspondent Amira Hass, who resides in Ramallah (having left her home in Gaza in 1993), warned on Sunday that this would increase the Hamas suspicion that the relief groups, knowingly or unknowingly, serve the Shabak and the IDF.

A senior employee of one of the international organizations told Hass that if Israel had indeed abused the international humanitarian aid system, this could sabotage the vital works of large and small organizations inside the Gaza Strip and make helping Gazan civilians even more difficult, as the Hamas authorities take precautions to control their entry and work.

Western visitors have also reported an increased suspicion towards strangers among rank and file Gazans.

Under Israel’s strict border restrictions, foreigners and PA Arabs who are not residents of the Gaza Strip employed by international relief organizations are among the few people who receive entry permits into Gaza. Senior Hamas official Musa Abu Marzuq has been quoted as suggesting that the IDF cell entered Gaza through a Palestinian Authority checkpoint at the Erez crossing. His statement feeds the normal Hamas suspicions against the Palestinian Authority security services, which cooperate and assist the Israeli security forces.

Hass notes that Hamas and the IDF are engaged in a competition over who had been more humiliated by the exposure of the special cell’s activity. What’s certain, she comments, is that turning humanitarian aid into a tool in the service of Israeli military intelligence contributed to feelings of vulnerability and seclusion in Hamas.

So, all in all, not such a bad thing. 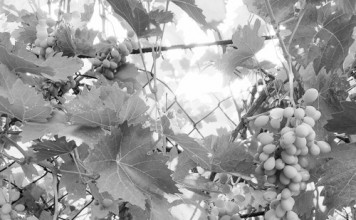