The Loyalty in Culture bill is due to be submitted for a second Knesset vote on Monday, and it appears it no longer enjoys the support it had in the preliminary vote, when it passed by 55-44.

The bill, initiated by Culture Minister Miri Regev (Likud), raised many objections among Israeli artists as well as politicians and the media. The bill removes the authority of handing out endowments to artists from the finance ministry, which follows the recommendations of an independent committee. It deposits said endowments in the hands of the culture ministry, which could take away state subsidies from entities that “undermine” the values and symbols of the state.

On Sunday, coalition MK Rachel Azarya (Kuanu) joined the growing opposition to the Regev bill, and called for removing it from the Knesset agenda:

“The Law of Loyalty in Culture inserts politics deep inside the culture, and in its present form may harm it,” Azaria tweeted. “After the first reading, efforts to produce a fundamental change in the law have been unsuccessful, and the law still gives too much immediate power to the culture minister. That’s why I call on the coalition to remove the bill from the agenda,” MK Azaria concluded.

MK Benny Begin (Likud) told coalition chairman MK Dudi Amsalem that he, too, would not support the bill. In an interview with Army Radio, Begin said on Sunday that the proposed law has no advantage over the existing law, which already requires that two ministers approve the fining of cultural institutions for violating the law.

According to Begin, the law of loyalty to culture goes too far and constitutes a severe restriction of freedom of expression.

Even Yisrael Beiteinu, which until its departure from the Netanyahu government had supported the bill, are no longer unified in support of the bill, which suggests that only 59 coalition members can be counted on so far for Monday’s vote, with little hope for help from outside the coalition. To quash the bill, Yisrael Beiteinu doesn’t need to be involved in killing it, they just have to forget to show up for the vote. 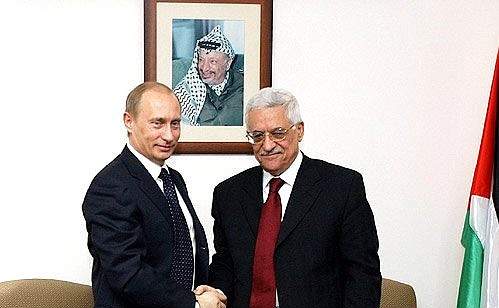 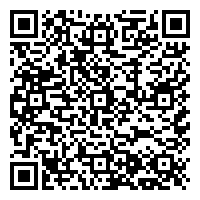