The balloon terrorism continued on Sunday, after the IDF had failed to respond Saturday night to the launching of incendiary and explosive balloons that started numerous fires on the Israeli side of the Gaza Strip border.

An explosive balloon blew up Sunday afternoon over one of the kibbutzim in the Eshkol Regional Council. In addition, since early Sunday morning, 9 explosive balloons have blown up over the perimeter fence in the northern and southern Gaza Strip.

Firefighting and rescue teams, together with the KKL-JNF and the Nature and Parks Authority, with the assistance of IDF personnel and volunteers, operated in at least five fires in the thorny fields in the surrounding area. 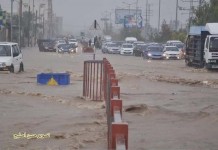 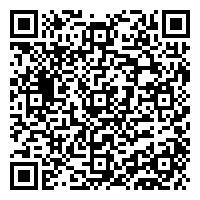