After about half a day of quiet on the southern front, a heavy barrage of rockets was fired Monday afternoon at the Sha’ar Hanegev Council and the nearby town of Sderot, Kan 11 reported.

Six rockets were fired, five of which were intercepted.

Magen David Adom treated a panic victims in her 60s.

The Sha’ar Negev Regional Council Spokesperson said that Shrapnel from the rocket that exploded in kibbutz Nir Am caused damage to property, including several vehicles.

The attack comes after the IDF attacked targets of the Islamic Jihad in the Gaza Strip and Syria Sunday night, in retaliation for rocket fire directed at Israel.

Prime Minister Benjamin Netanyahu on Monday spoke by phone with Ashkelon Mayor Tomer Glam and Sderot Mayor Alon Davidi. The PM said he stands by the steadfast resilience of the cities’ residents and updated the mayors on the security situation. His office said the PM is currently holding a phone security consultation with the heads of the security establishment.

Former IDF chief of staff and former defense minister, MK Moshe Ya’alon (Blue&White) was extremely critical of the Netanyahu government over the escalation in the south, and said just minutes after Monday’s attack: “What has happened in the last two years is the slackness of the State of Israel because of election considerations. The policy against Gaza should include sticks, and the stick should be big. You can’t reach a resolution after paying protection to Hamas. This is not how deterrence is restored, this is deterrence is ground down.”

Ya’alon added: “There’s a cabinet today – I don’t envy Netanyahu, because he has no one to consult with. He cooked this porridge, and all his considerations were political. He appoints a defense minister and is not ashamed to say at a political conference – ‘I appointed him because otherwise he would have helped Gantz to form a government.’ I don’t trust this government’s policy.” 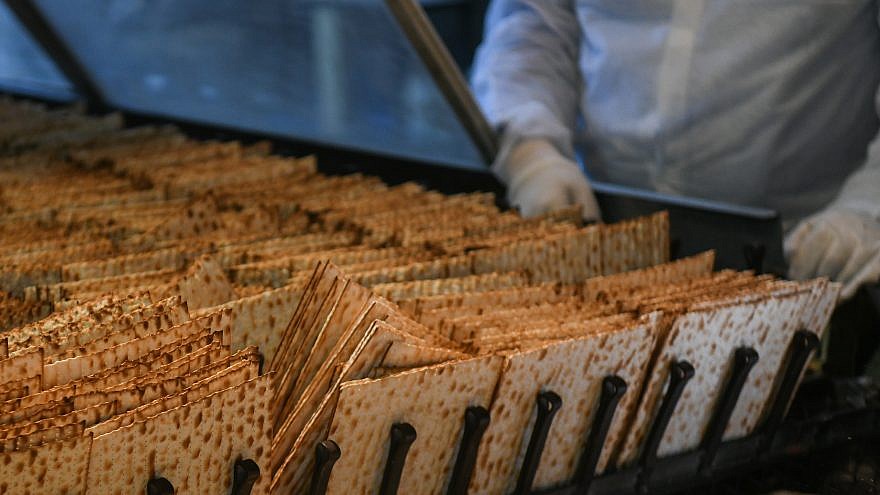 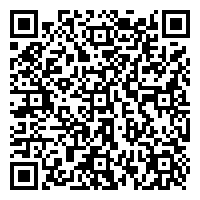