Gaza-based terrorists fired some 70 rockets at Israeli towns and cities through the south, sending hundreds of thousands of Israelis running for cover throughout Wednesday night.

The Iron Dome defense system intercepted about 90% of the rockets, and no significant injuries or damage was registered.


Since the beginning of Operation Guardian of the Walls 10 days ago, Hamas and Islamic Jihad terrorists have fired over 4,000 rockets from the Gaza Strip at Israeli territory, of which approximately 600 fell short and exploded in the Gaza Strip, killing at least 16 Gazans.

In addition, the IAF bombed a command center at the home of the commander of the North Khan Yunis Battalion, Ali Abu Zarqa, weapons production sites, and a number of underground launching positions.

The IDF further announced that it neutralized three Hamas operatives located in an operational hideout apartment belonging to the Hamas cyber unit.

The hideout apartment was used by the terror operatives for offensive cyber activity against Israeli targets.

“The apartment was located adjacent to a kindergarten, proving once again that the Hamas terror organization deliberately endangers civilians by placing its military infrastructure in the heart of densely populated civilian areas,” the IDF noted.

The IAF also bombed a weapons depot located at the home of Hamas’ former minister of justice.

Estimate in Israel says that the operation is nearing a conclusion, possibly by the weekend.

Speaking about the operation Wednesday evening, Prime Minister Benjamin Netanyahu said that “this is the natural right of Israel. I am determined to continue this operation until its objective is achieved: to restore quiet and security to you, citizens of Israel.” 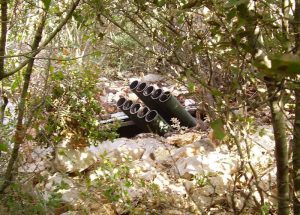 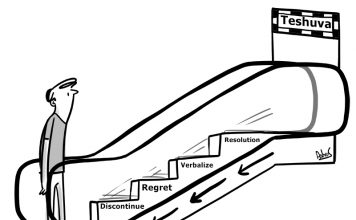 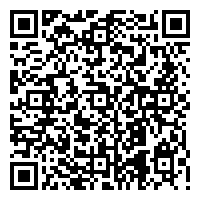