In the elections for the student government council at Bir Zeit University in Ramallah, Hamas won with a landslide victory, according to a report by Abu Ali Express.

Hamas received 5018 votes against Fatah, which only got 3379 votes.


This entitles Hamas to a majority 28 seats in the Student Council against 18 seats for Fatah. There are a total of 51 seats on the council.

The vote is an indication of Hamas’s rising popularity in Ramallah and within the Palestinian Authority in general. In 2019, both Hamas and Fatah won 23 seats each, and the Democratic Progressive Student Pole won 5 seats. 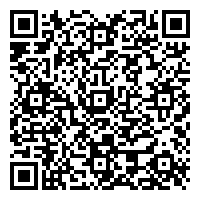