A Red Paint alert was activated overnight Thursday in Sderot, and the IDF reported that “one launch from the Gaza Strip to Israeli territory has been identified and intercepted by the air defense fighters.”

“Hamas is responsible for what is happening in the Gaza Strip and will suffer the consequences for actions against Israeli citizens,” the IDF said.

The Arab newspaper al-Quds reported that the IDF attack hit a site near the hotel where the Qatari envoy Muhammad al-Amadi, who arrived in the Gaza Strip yesterday, is staying.

The Coordinator of Government Operations in the Territories, Major General Kamil Abu Rokon, announced the reduction of the Gaza Strip fishing zone to ten nautical miles until further notice, in response to the rocket. 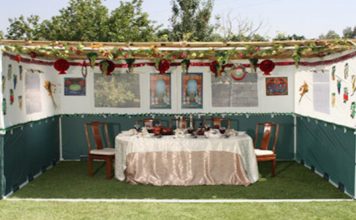