Two House Democrats voted against the impeachment article, and three against the obstruction of Congress article, in a historic vote that marked only the third time the US Congress has impeached a president. The vote otherwise went down partisan lines, with all the House Republicans voting against both articles.

The polls, starting in March, 2019, have barely moved among Republicans and Democrats on the question of whether or not the president should be impeached for his dubious exchanges with Ukraine president Volodymyr Zelensky. Today, 82.7% of Democratic voters believe the exchange violated the constitution, with Trump using his presidential powers to gain the advantage over his most threatening rival in the 2020 elections, former vice president Joe Biden. In contrast, only 10.2% of Republicans believe Trump should be impeached.

The unprecedented split along partisan lines was reflected in the House vote, and will, in turn, be reflected in the Senate trial which, dominated by the Republican majority, is expected to clear Trump of all the charges, and not even end with a slap on the wrist, as was the case with President Bill Clinton.

However, even with Trump easily surviving the Senate hurdle, he cannot ignore a third, and possibly the most important, factor: since March, there has been a steady rise in the support for impeachment among independent voters, 44.4% of whom believe the president should have been impeached – and that’s the aggregate figure. In some leading polls, this figure reaches 50%.

Which means that the Democrats have managed to injure the president, by forcing him to deal with his impeachment as part of his 2020 campaign, or risk losing the independent vote. And so, while touting some stellar achievements, such as the lowest unemployment since forever, the lethal squeeze of Iran’s economy to the point where an uprising against the ayatollahs is again in the cards, and an unabashed support for Israel in ways that perturb even some Israelis – President Trump will also have to defend himself against the stain of an impeachment.

Except that President Trump happens to have the most keen political senses in the field, and if anyone can come up with an effective strategy to cover that hole, it would be him. As an enthusiastic fan of political circus shows, I’m already excited at the prospect of watching Trump turn the impeachment in his favor against a Democratic challenger.

Remember, he’s already done something similar once before… 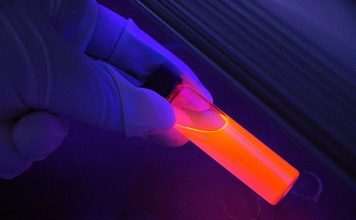 Breakthrough: Experimental Drug for Alzheimer’s May Help Children with Autism 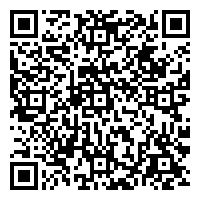