“In response to the shooting attack aimed at IDF soldiers in the southern Gaza Strip, IDF artillery targeted seven Hamas military posts in Gaza,” the IDF spokesperson said in a statement.

At least four terrorists were killed in the clashes, according to the report, with IDF tanks and artillery firing at Al Bureijj.


The IDF attacks came in response to Hamas sniper fire aimed at Israeli forces operating along the security fence on the southern Gaza border, according to the Hebrew-language 0404 military website.

The Eshkol Regional Council has issued a statement saying that explosions were heard in the area, and there has been some movement of security forces due to a military incident near the security fence along the Gaza border.

“We are in contact with the army and are following events,” the bulletin said. “We will update residents as developments unfold.” 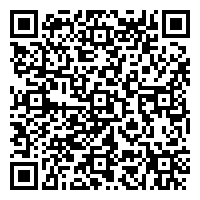