Israeli forces have foiled an attempt by Hamas to smuggle weapons to its naval commandos in Gaza via the northern Sinai Peninsula several weeks ago.

The IDF said the operation was a “joint intelligence and operational effort by Israeli Navy forces and the Israel Security Agency (Shin Bet) together with Military Intelligence.”


The operation, which took place “a number of weeks ago” remained under wraps until Wednesday, when it was released for publication.

This is not the first attempt by Hamas to smuggle weapons from Sinai into Gaza via the Mediterranean Sea.

The Israeli Navy regularly carries out joint operations together with the Shin Bet and Military Intelligence in order to stop the terror group from ferrying the arms in to the enclave by boat.

At least one such operation was carried out successfully in December 2019, with two Hamas operatives arrested as they were moving the arms on board a boat to the terror group’s naval commandos in Gaza. 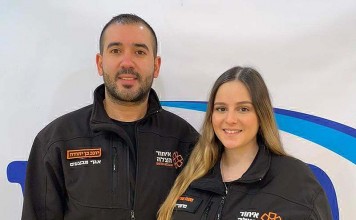