A new poll conducted by the Smith Institute for Israel’s Channel 20 News has found that a majority of Israelis want the government to authorize attacks on Gaza terrorists who fly incendiary fire kites across the border to southern Israel.

Asked how the government should respond to the kite terrorism, 56 percent of the respondents answered that anyone trying to launch a fire kite should be targeted; 20 percent of the survey participants said to bring down the kites by technological means and 24 percent said to find a political solution to the attacks.


An absolute majority of the Israeli public — 52 percent — is convinced that the government must improve its current handling of the fire-kite attacks on Israel; 36 percent said the government is failing in its response. Only 12 percent responded by saying the government is responding appropriately to the attacks. 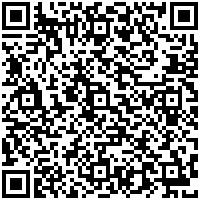