An IDF unit running normal operations alongside the northern Gaza border came under fire around 2:30 PM on Thursday.

No one was injured in the attack, but signs of bullet fire were found on their vehicle.


In response, the IDF, using the Air Force and a tank, obliterated two Hamas military positions in Gaza.

The IDF holds Hamas responsible for any and all terror attacks emanating from within the Gaza Strip.

Defense Minister Liberman, responding to the question as to why Israel didn’t response to the rocket attack against Israel last night said that the IDF doesn’t need to dance to Hamas’s tune and automatically react every time Hamas does something.  He then blamed Hamas for the suffering of Gaza’s citizens. 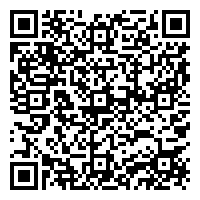