Research carried out by the European Council reviewing the content of textbooks used in the Palestinian Authority (PA) presents a harsh reality in which students in the PA educational system are educated to hate and use violence, the Bild reported Tuesday.

This report, which has not been published to the public, is the latest in a series on anti-Semitism, glorification of terrorism and Islamic martyrdom, and the erasure of Israel on maps found in school books issued by the PA.


Responding to the report, an Israeli Foreign Ministry spokesperson stated Wednesday that “instead of educating for tolerance, coexistence, peace, and non-violence, as is required under UNESCO’s mandatory standards, Palestinian textbooks include anti-Semitic components, deny the existence of the State of Israel, and glorify violence as a method of resolving the conflict.”

The research findings “prove Israel’s consistent claim that incitement is constantly present in Palestinian Authority textbooks. This is a claim that Israel has raised with the EU and its member states for many years,” the statement noted.

The research findings also prove that “the EU, even at this very moment, is continuing to invest millions in the funding of the Palestinian Authority’s educational system to supposedly promote peace and democracy. This funding is done with no monitoring of the content that appears in the textbooks, and without demanding that the Palestinian Authority immediately stop indoctrinating its children to hate and kill.”

“The EU’s policy harms the chances of promoting coexistence and contradicts the EU’s stated commitment to combating antisemitism and incitement and promoting the principles of peace, tolerance, and coexistence,” the spokesperson charged.

Israel said that “for words and actions to not take place in two separate worlds, the EU must demand that the Palestinian Authority amend its textbooks and stop the incitement.”

“After rampant incitement in Palestinian textbooks had first been documented in 2018 and now reconfirmed by the EU-commissioned study, Brussels must finally act,” said Daniel Schwammenthal, director of the AJC Brussels-based EU Office, the AJC Transatlantic Institute. “It is difficult to imagine a policy more at odds with EU values and the stated goal of achieving peace between Israelis and Palestinians than poisoning the minds of children in this conflict.

“As the EU is ultimately financing this incitement—the textbooks are drafted and taught by civil servants and teachers whose salaries are paid directly by Brussels—the Commission must act now to help preserve both the possibility of a negotiated two-state solution and the EU’s own standing as an honest broker,” he demanded.

He contrasted the EU’s “passivity” with action taken by Norway, a major donor to the PA that cut some funding to Ramallah last year to bring about necessary changes in Palestinian textbooks.

“In light of the new shocking evidence in the report Brussels itself commissioned, the EU has not only a mandate but a duty to finally put an end to this shameful hate education in Palestinian schools,” Schwammenthal added.

Norway decided last year to withhold half of its funding to the PA’s education sector until hate was removed from the textbooks.

The European Parliament in its last two successive budget discharge reports, for 2018 and 2019, condemned Ramallah’s failure to act against incitement in textbooks and insisted that the Commission ensure EU funds promote peace and tolerance in Palestinian schools.

In December 2020, the European Union under the German EU-presidency decided to extend the fight against anti-Semitism across all of the EU’s policy areas and announced its intention to draw up a comprehensive EU Strategy on combating anti-Semitism.

“If this commitment means anything, the Commission must immediately tackle the Palestinian Authority’s anti-Jewish and anti-peace incitement of schoolchildren—particularly as this indoctrination is ultimately funded by European taxpayers,“ Schwammenthal said.

The PA’s educational system has repeatedly been accused of poisoning the minds of its students by educating them to hate Israel and Israelis and through terror-promoting messages. The system has been found to use cultural mediums such as school plays, sports events, and summer camps for this objective. 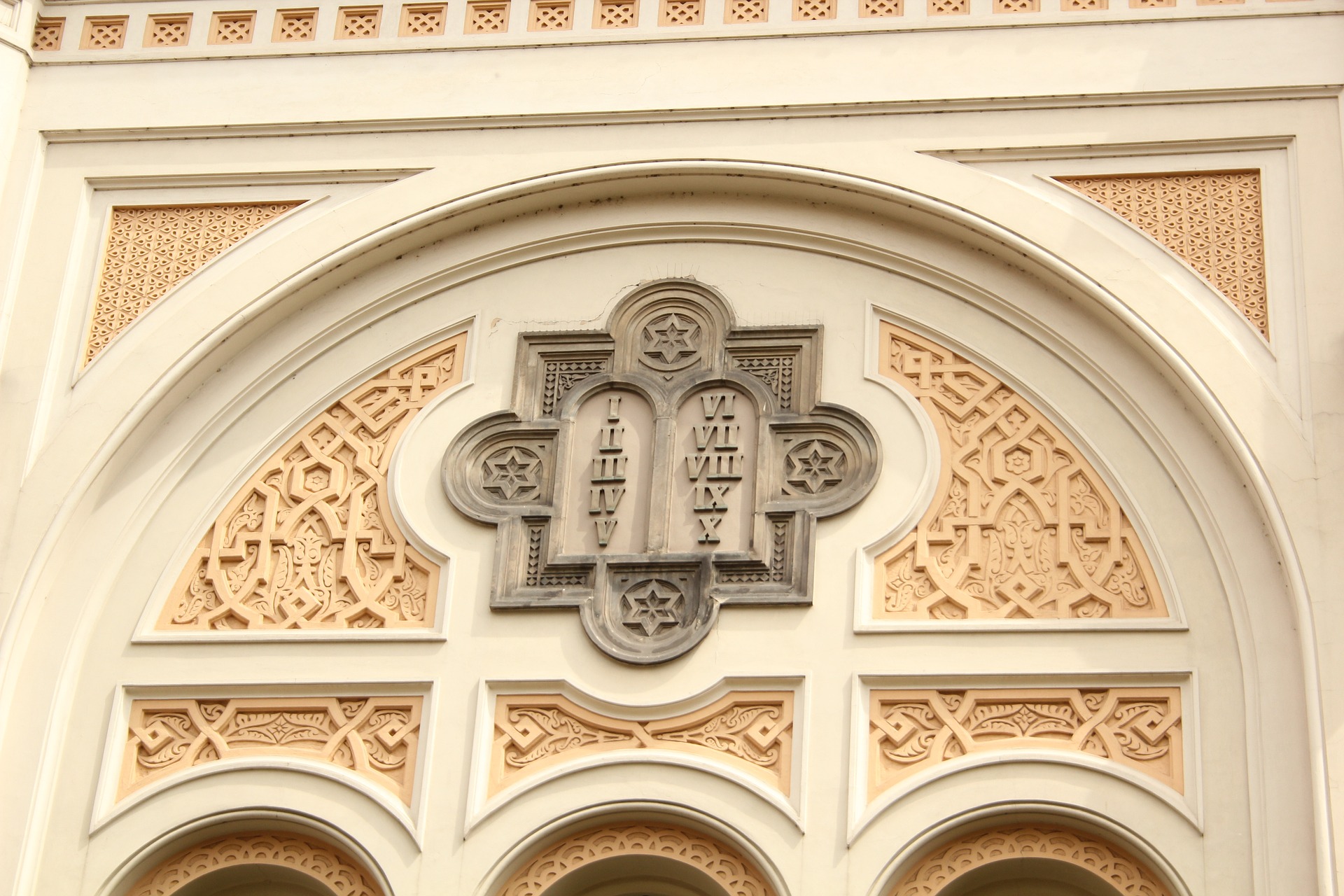 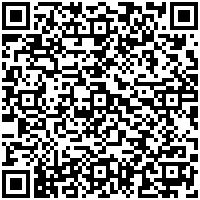