Near the Meitar crossing for pedestrians, vehicles, and aggregates, located in the southern Hebron Mountains near the settlement of Meitar, there has been a tear in the border fence through which PA Arab infiltrators have been using for a long time to break into Israel illegally in search of work, according to a report by Rotter member Itai Shalom. This past Saturday night, a band of Israeli Bedouin surprised the infiltrators with a new business initiative, demanding a “transition fee” of ten shekels (roughly three dollars) from any Arab who wanted to go through.

The PA Arabs did not particularly like the initiative and a violent brawl erupted between the Bedouin and the Arabs, featuring stone-throwing resulting in several wounded.


Eventually, an IDF force arrived at the scene and helped the PA Arabs infiltrate safely into Israeli territory, according to Shalom.

The Mount Hermon Spokesperson issued a statement regarding the Meital crossing, saying: “During the evening there were a number of gatherings that led to riots and disturbances at the Meitar crossing. The riots stemmed from friction between Bedouin and illegal residents, and the Bedouin’s desire to collect transit fees. Army and police forces are at the scene and handling the incident. At this point the road is open and there are no disturbances. 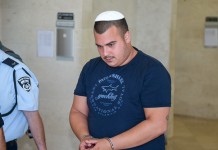 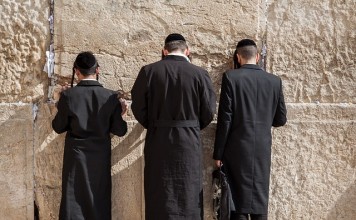 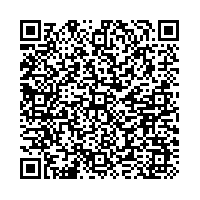