The Security Cabinet decided on Sunday to withhold tax transfers from Israel to the Palestinian Authority (PA) to offset salaries paid by Ramallah to terrorists or their families.

The Security Cabinet’s decision is an implementation of a law that freezes PA funds designated for transfer to the PA by the State of Israel.


The law aims to penalize the PA for its practice, dubbed “pay to slay,” of providing salaries to Arabs who commit acts of terrorism against Israelis. The stipends are paid out in varying amounts in accordance with the crime and sentence; the more violent and lethal the attack, the higher the monthly stipend.

Security officials presented data to the effect that in 2019, the PA transferred a NIS 600 million to terrorists imprisoned in Israel and their families and to released prisoners. Therefore, it was decided to freeze the same amount of funds from the tax revenues that Israel collects for the PA.

The cut will not be all at once but in the deployment of 12 months ahead, NIS 50 million every month.

This decision comes just days after the PA announced that it was renewing its coordination with Israel and that it would receive the tax funds Israel collects on its behalf, after refusing the finds for several months and bringing the PA to the brink of financial collapse.

The PA is expected to receive most of the money accumulated by Israel from March, minus NIS 50 million.

Since its creation in 1994, the PA has implemented a policy according to which it pays millions every year in monthly financial rewards to imprisoned, released, and wounded terrorists, and to the families of dead terrorists.

In 2018, Israel passed a law according to which at the end of each year, the Minister of Defense must submit a report to the Security Cabinet detailing the PA’s expenditure on terrorist salaries and allowances in the passing year. Once the Cabinet approves the report, the PA expenditure in the previous year is deducted in 12 equal parts from the taxes that Israel collects and transfers to the PA the following year.

However, the PA “continues to request and receive considerable amounts of foreign aid and carries on squandering hundreds of millions on terrorist salaries every year, incentivizing and rewarding Palestinian terrorists,” Maurice Hirsch, head of legal strategies at PMW, noted.

“While most of the world agrees that the PA practice of paying financial rewards to terrorist is despicable, the PA continues to waste ever growing amounts of fungible donor aid to fund this policy,” he added, demanding that the European Union and other countries “must make their aid conditional on the permanent abolishment of the policy.” 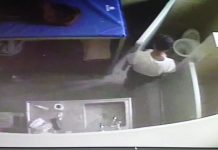 CAUGHT IN THE ACT: Watch Marwan Barghouti Eating During the Hunger Strike 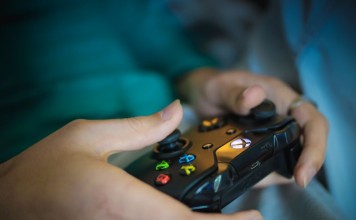 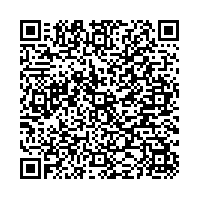