The Counterterrorism Bureau put out on Monday a Basic concrete threat, the third most severe level.


“Given the presence and activities of terrorist organizations, there are tangible threats to the safety of Israeli citizens visiting/staying in the United Arab Emirates. The NSC said, recommending that Israelis “avoid visiting the country.”

Israel has directed its embassies around the world to heighten their alertness following the assassination of Fakhrizadeh, the mastermind behind Iran’s nuclear program who was shot by assassins on Friday in Tehran.

The Islamic Republic is blaming Israel for the shooting and is threatening retaliation.

Fearing possible reprisal attacks, Israeli embassies and Jewish communities have raised the level of security around their facilities.

This travel warning comes just weeks after the Arab country opened its gates to Israeli visit following the signing of the Abraham Accords on September 15. 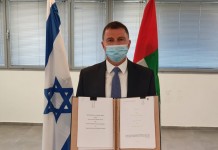 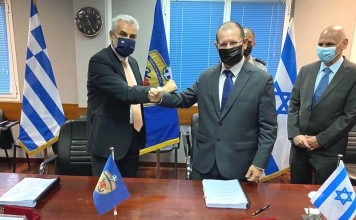 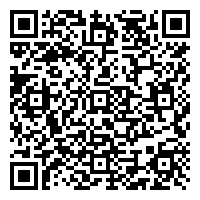