The Palestinian Authority (PA) plans to sue the Jewish National Fund (KKL-JNF) at the International Crimes Court (ICC) in The Hague, PA Prime Minister Mohammad Shtayyeh said at a cabinet meeting in Ramallah on Tuesday.

Shtayyeh said that there is evidence that the JNF has started operating in the Judea and Samaria area and in eastern Jerusalem and warned Arab residents against acts of fraud and forgery by intermediaries, aimed at purchasing land from PA Arabs for the JNF.


The JNF’s management recently discussed a proposal to regulate its activities in Area C in Judea and Samaria in a way that would allow it to purchase land and expand and develop Israeli communities.

The JNF refrained from operating in Judea and Samaria except through subsidiaries, and it seems that the new JNF chairman, Avraham Duvdevani, is now working to change the policy, a development that could see millions from JNF’s funds being earmarked for the purchase of lands in Judea and Samaria.

Shtayyeh stated that the JNF is one of the “most important tools in the hands of the Israeli settlement” and called it a “colonialist crime.”

The PA intends to take advantage of last month’s decision by the ICC, which recognized the PA as a state under the Stature of Rome and therefore has the right to prosecute Israel for war crimes.

Shtayyeh noted that the JNF is registered as an association in the US, UK, and Canada and said the PA will persecute it, due to fundraising for the settlements, an “illegal act,” as he defined it.

The entire move is rather ironic as Palestinian Authority law prohibits PA Arabs from selling land to anyone connected to Israel in any way and the crime is punishable by death under PA law.

Land sales to Israelis are considered treason by the Arabs because they supposedly threaten the founding of a future state. 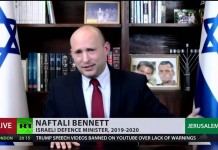 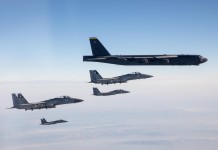 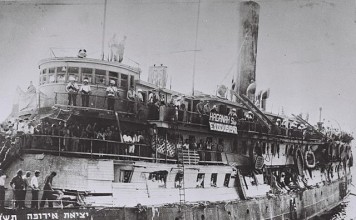 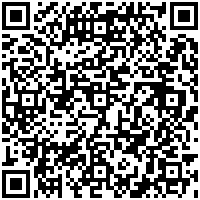