Three PA Arabs early Wednesday morning entered the Rama outpost of the Binyamin Regional Brigade and walked around it freely and undisturbed for about two hours while dozens of Border Police and IDF fighters were sleeping, Reshet Bet radio reported Thursday morning.

The three, who were unarmed, entered the outpost after cutting the fence without anyone noticing. Security officials believe they intended to steal weapons and ammunition.


Around five in the morning, one of the female fighters accidentally discovered them near the female soldiers’ quarters and started screaming, which scared away the invaders. Security forces raided the nearby village of Jaba’, located some 8 km from Jenin, to try and capture the infiltrators. The search for the three continues.

The outpost was manned by a Border Police battalion and one IDF company. The area is known for heavy terrorist activity and in the past there were severe terrorist attacks there. It is also very close to the city of Jenin where the IDF has been clashing with Arab terrorists for months. An IDF officer described the infiltrated location as “the most explosive outpost in the entire sector.”

According to Police, immediately following the incident, the commander of the Border Police ordered a comprehensive investigation of all the security and base protection components.

Lock those barn doors firmly. Then find the horses. 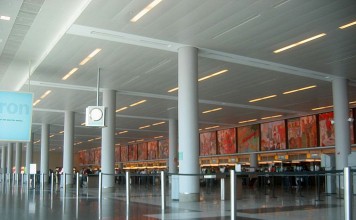 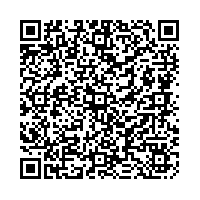