In Canada, a 24-year-old Jewish man was attacked this weekend by a former employee in the Montreal neighborhood of Saint-Michel, according to a report by the city’s CTV News and CFCA, The Coordination Forum for Countering Antisemitism.

An Orthodox Jewish man is brutally attacked with a pair of scissors, stabbed in what appears to be the face/neck area.

The attacker has been arrested and the victim thankfully is in stable condition. pic.twitter.com/X5nivsOawU


The victim, a Hasidic Jew, was stabbed with a scissors multiple times in the face and neck by the 21-year-old suspected attacker.

The victim was taken to a local hospital, where he was listed in stable condition.

The attacker was arrested and arraigned Friday in court.

The B’nai Brith Canada organization has been in touch with police and is “monitoring the file,” according to CTV News.

According to a report by the organization, in 2021 Canada saw the highest-ever number of antisemitic incidents since 1982, when B’nai Brith began recording such data.

“Last year, in our own auditing, we recorded 75 violent incidents against Jews in Canada. And that was a greater number than the five years previous,” former Montreal city councilor and B’nai Brith Canada director Marvin Rotrand to the news outlet. 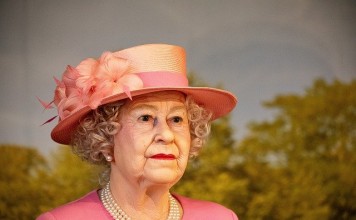