The Lawfare Project, a human rights group that defends the rights of the Jewish people and the pro-Israel community around the world, won a major legal victory against the anti-Israel boycott movement in Spain.

The 9th District Court in Barcelona recently handed down a temporary injunction which prevents the application of the boycott of Israeli persons and businesses previously approved by the city of Molins de Rei.

The city has had the boycott in place since 2013 when it was passed by the City Council. The temporary injunction is expected to be followed up by a permanent ruling in the coming months.

In November 2018, the Women’s Water Polo World League match between Israel and Spain was set to take place in Molins de Rei. Just days before the match, the Nautical Club, which was to host the event, announced that the match would be canceled due to “logistical and security” reasons.

It later became apparent that the match was canceled due to anti-Israel pressure on the city. Although the match was eventually permitted to take place following public outcry, it was played behind closed doors and without the public being allowed to attend.

“This type of boycott is rooted in anti-Semitism and is in clear violation of Spanish law,” the Lawfare Project noted in a statement Wednesday. “Israeli persons and businesses cannot be discriminated against due to their national origin or religion.”

Brooke Goldstein, Executive Director of The Lawfare Project, stated that “the decision by Molins de Rei to cave under pressure from a discriminatory boycott campaign was a de facto decision to strip these Israeli athletes of their human rights.”

“The court’s decision re-enforces the fact that the commercial boycott of Israeli individuals and businesses is illegal and adherence to the boycott will not be tolerated in Spain,” she added.

Ignacio Wenley Palacios, The Lawfare Project’s counsel in Spain, noted that “the denial of sports facilities to Israeli teams and athletes not because of their conduct, but because of their national origin, is particularly odious; it breaches fundamental rules of international sports federations and compromises fair competition. Sports championships must be open to every eligible athlete and nation to compete free from discrimination.”

Spain has the highest number of municipalities in Europe that have adopted anti-Israel resolutions and boycotts. The Lawfare Project has initiated legal actions against these actions and has nullified 65 city and local resolutions and paved the way for criminal action against government officials and councils that continue to adopt illegal boycott-related policies. 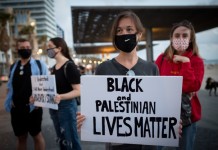 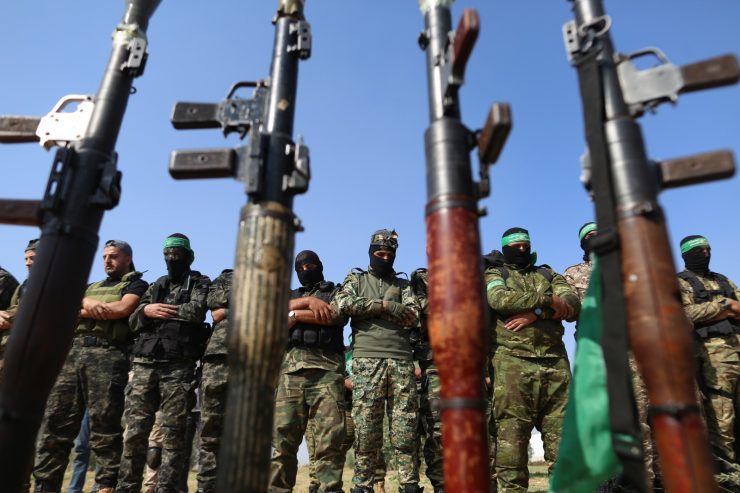 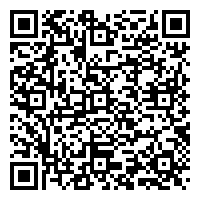