Ukrainian President Volodymyr Zelensky said on Saturday that he welcomed the fact that Iran was no longer denying that an Iranian surface-to-air missile had brought down the Boeing 737 operated by Ukraine International Airlines last Wednesday, “But we insist on the full acceptance of guilt. We expect Iran to pledge readiness to carry out a full and open investigation, to prosecute those responsible, to return the bodies of the dead, to pay compensations, to extend official apologies via diplomatic channels.”

One of the pilots, Alexei Naumkin, was reportedly Jewish. He had accumulated 12 thousand flying hours. His friend, Sergei Chorny, eulogized him on Facebook: “Lesha Naumkin is my classmate. One of the best pilots in the course. He was a very decent man. From the dynasty of pilots. Rest in peace, friend.”

The Ukrainian prosecutor general’s office announced on Saturday that it is investigating a possible willful action on the part of Iran in destroying the aircraft and killing the passengers.

Hajizadeh said Iran had been on high alert Wednesday because of President Trump’s threat to hit 52 targets in response to any Iranian retaliation, so the operator at the missile launch site near Tehran was anxious about US cruise missiles, so “he made a bad decision, triggered the missile and hit the plane.”

“I have longed to die after hearing about the plane crash. I wish I had died and not witnessed such an accident,” Hajizadeh said.

But other official news sources in Iran suggested the truth about the downing of the plane had been kept from Iran’s supreme leader Seyyed Ali Khamenei until Saturday, and when he became aware of it he ordered an investigation into the negligence or faulty performance on the part of the IRGC. 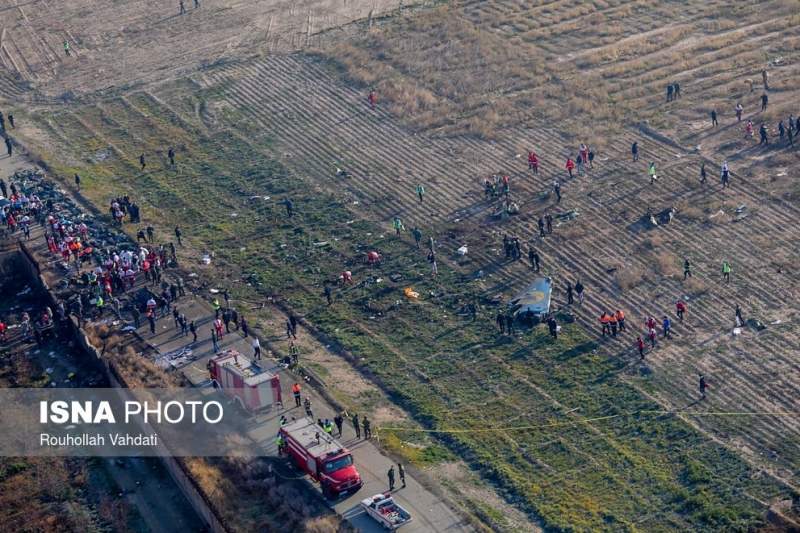 Iranian president Hassan Rouhani issued a statement saying: “The Islamic Republic of Iran is deeply sorry about this disastrous mistake, and I extend my deepest condolences to the families of the victims of this tragic incident on behalf of the Islamic Republic of Iran and instruct all related organs to take all necessary measures to compensate and sympathize with the bereaved families.”

But Iranian foreign minister Javad Zarif blamed the US for the air disaster, tweeting: “Human error at time of crisis caused by US adventurism led to disaster.” In other words, after having launched 12 cruise missiles at two US bases, which they had to, as retaliation for the assassination of Qasem Soleimani, the IRGC were so tense, waiting for an American response that they were practically forced to bring down a Ukrainian civilian plane. 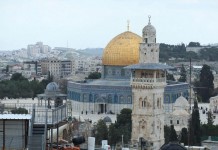 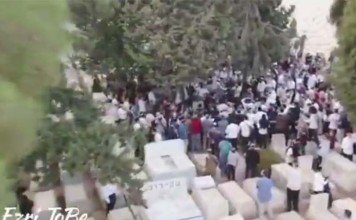