Britain, France and Spain were among the member states who sided with Guaido, as Russia accused the EU of “interference,” saying the European body was attempting to “legitimize usurped power” in the oil-rich nation beggared into an economic collapse by mismanagement and corruption in recent years.

Prime Minister Benjamin Netanyahu recognized Guaido as the new leader of Venezuela on behalf of the State of Israel late last month.

“We welcome the decision today by Austria, Czech Republic, Denmark, Germany, Estonia, Finland, France, Latvia, Lithuania, Luxembourg, the Netherlands, Poland, Portugal, Spain, Sweden, and the United Kingdom to recognize Juan Guaido as the Interim President of Venezuela,” said U.S. Secretary of State Mike Pompeo in a statement issued Monday by the State Department. “We are also heartened by the European Parliament’s January 31 resolution recognizing Juan Guaido as Interim President. They join the United States and more than 23 other countries in recognizing Juan Guaido as Interim President, in accordance with Venezuela’s constitution.

“We encourage all countries, including other EU member states, to support the Venezuelan people by recognizing Interim President Guaido and supporting the National Assembly’s efforts to return constitutional democracy to Venezuela. We repeat our call to the Venezuelan military and security forces to support their country’s constitution and protect all Venezuelan citizens, including Interim President Guaido and his family, as well as U.S. and other foreign citizens in Venezuela.”

Guaido, who was the leader of Venezuela’s National Assembly, declared himself interim president of the country on January 23 and began to set up a transitional government in preparation for holding new presidential elections. Maduro, the country’s dictator, has been unwilling to yield; he continues to maintain popularity with the nation’s military, which Guaido must win over if he is to succeed in completing the transition of government. 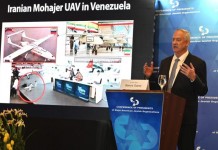 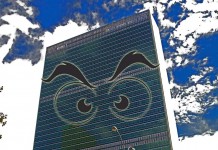 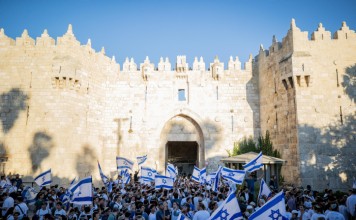 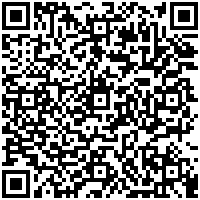