Prime Minister Benjamin Netanyahu and Russia’s President Vladimir Putin have rescheduled their meeting for next Wednesday at the Kremlin.

The two leaders agreed in a phone conversation Thursday to hold a “working meeting” to discuss regional developments when they meet next week.

The meeting, set earlier for Thursday, was postponed by Netanyahu due to the impending political merger between his two election rivals.

Benny Gantz and Yair Lapid joined forces as he anticipated and agreed to form a joint list for the upcoming elections in April.

Netanyahu and Putin have not met face-to-face since the downing of a Russian spy plane by Syrian aerial defenses who were aiming at Israeli war planes as they targeted Iranian military installations.

Russia’s Defense Ministry blamed Israel for the deaths of the 15 crew members who were aboard the reconnaissance aircraft when it was shot down. 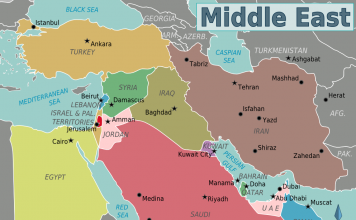