Both parties “mutually agreed to postpone the meeting for several days,” according to the communique. No explanation was given.

However, Likud sources say Netanyahu decided to postpone the meeting due to pending political developments in the upcoming elections, with the finalized lists for Knesset candidates due for submission this Thursday.

Netanyahu and Putin were to meet to discuss the situation with Iran in Syria, and to coordinate the military forces of the two countries across Israel’s northern border.

Read: IDF Delegation Heads to Moscow With Findings on Probe into Downing of Russian Plane in Syria

It would have been the first meeting since the downing of a Russian spy plane by Syrian aerial defense forces last September. The Syrians claimed they were firing at Israeli warplanes, but the IDF said its aircraft had already left the area.

Israel had carried out an air strike on Iranian military positions in the country. Russia blamed Israel for the deaths of 15 crew members aboard the aircraft. 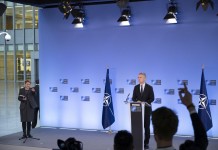 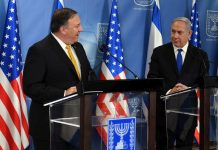 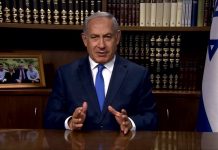