The parliament of the Czech Republic has recommended to its government that payments to the United Nations Education, Science and Cultural Organization (UNESCO) be halted.

The Czech parliament also passed a resolution this week condemning UNESCO’s decisions against Israel as well.


Israeli Ambassador to UNESCO, Carmel Shama-Cohen, thanked the Czech parliament and called the resolution and recommendation a “beautiful gift from Prague to the People of Israel on Jerusalem Day.”

On Tuesday evening, the lights went on all over the holy city of Jerusalem in celebration of the 50th year anniversary of the reunification of the Israeli capital. 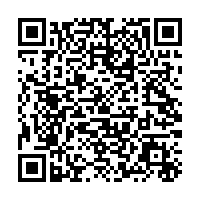