The sole border crossing between Israel and Syria has officially reopened after a hiatus of four years.

As the Syrian flag was raised at the crossing, the United Nations peacekeeping force (UNDOF) sent its white trucks on a ceremonial trip through the crossing from the Syrian side to the Israeli side of the Golan Heights.

The Quneitra crossing was used until 2014 by members of the Druze community on both sides of the border for the sale and purchase of the annual apple orchard in the Golan Heights.

It was also used to arrange marriages and celebrate weddings between Druze families.

Members of UNDOF used the crossing primarily for moving between the two countries; which is how it will be used now. 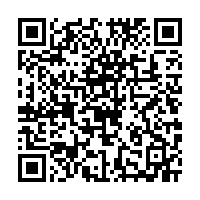