“After years of suffering and solitude, I can finally live a normal life,” Taluli said.

The condition leads to the growth of bark-like growths on the hands and other parts of the body, which sometimes can also cause pain. In Taluli’s case, the growths – which tend to grow back even when removed surgically — have left him unable to use his hands.

Surgeons at Hadassah have carried out four operations to remove the lesions on Taluli since 2017, which have allowed him to regain the use of his hands, according to a report by NPR.

Surgeon Michael Chernofsky said doctors expect to perform a fifth operation later this summer to remove new lesions on various areas of Taluli’s body, and scar tissue from previous surgeries, noting his patient was “reinfecting himself by touching lesions, then touching other parts of his body.” Chernofsky added that the entire lesion – including the roots – must be removed in order to stop regrowth; in addition to preventing them from returning, doing so also relieves the pain caused by the lesions because they compress nerves as well.

To date there have been only some 200 cases of tree man syndrome reported in the medical literature; as a result, there is no clear protocol for treatment of the disease. 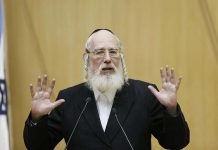 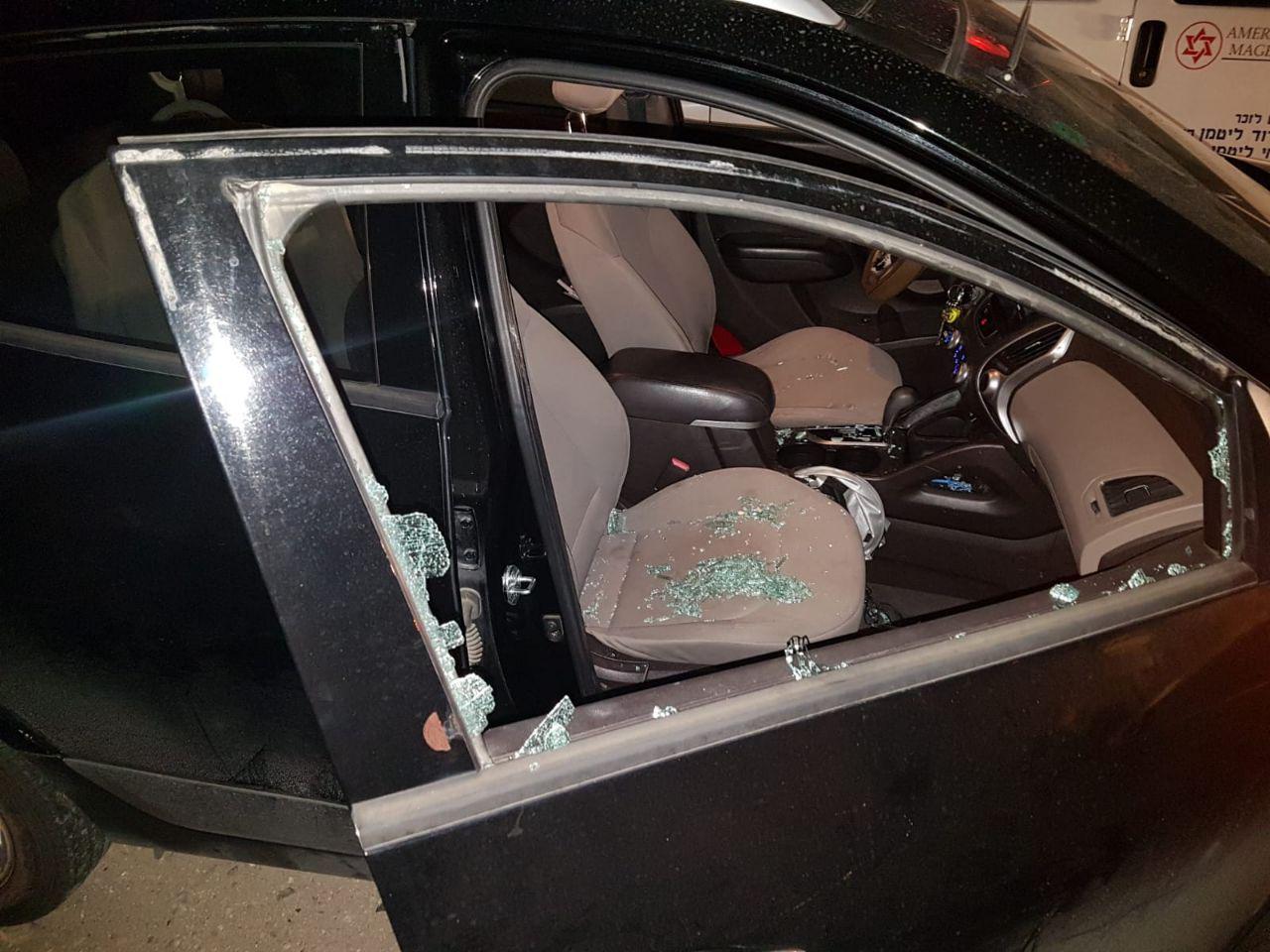 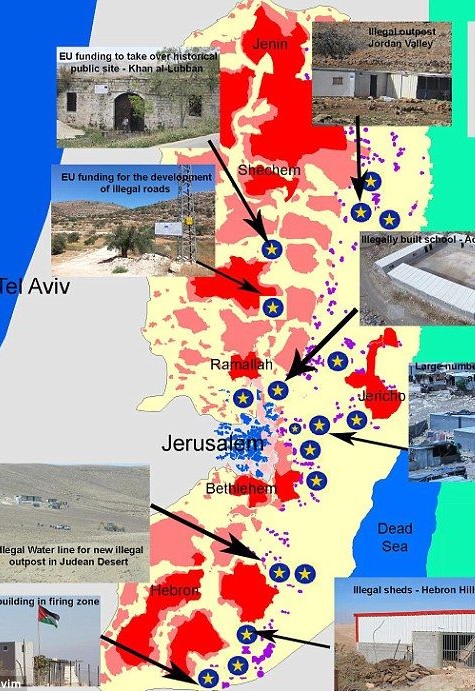 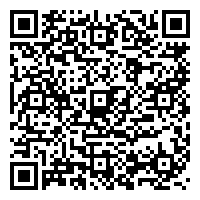