First, let’s do the numbers:

Netanyahu has been elected Prime Minister of Israel four times, matching David Ben-Gurion for most terms as premier, and he is the only prime minister in Israel’s history to have been elected three times in a row. He also holds the record for the longest consecutive time in office.

One of the connecting points between BG and BB was the late Shimon Peres, who was considered Ben Gurion’s ultimate protégé and lost an election to Netanyahu in 1996.

Ben-Gurion was 62 when he first took office. Netanyahu was 47. BG was 77 when he left office. Bibi will turn 70 in October. 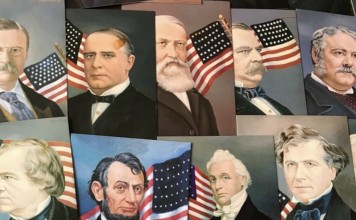 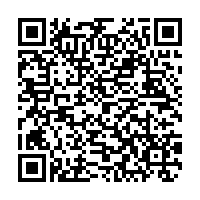