The United Nations’ Security Council (UNSC) on Tuesday held its periodical session on the situation in the Middle East with the latest tensions in Iran the focal point of discussion.

This is the first hearing at the UNSC since Britain, France and Germany decided to implement the Iran nuclear deal dispute mechanism following Iran’s repeated breaches of the agreement.

The Dispute Resolution Mechanism could bring to the reimposing of sanctions on Iran at the UN within weeks.

Danon presented to the Council members a photo of 14-year-old Nikta Esfandani who was killed by regime forces when she took to the streets last November to protest the dire economic situation in the country.

“After the horrific murder, the regime tried to whitewash Nikta’s death. At first, it announced that she has died for other reasons and then forced her parents to say she died of poisoning,” Danon charged.

Danon praised the strength of the Iranian people and their heritage.

“Our Persian neighbors have a rich legacy that they should be proud of. The Persian people led the declaration of human rights, helped abolish slavery and gave people the right to choose their religion. Water systems, algebra, animation, chess – all are Iranian inventions,” he stated.

“It’s unbelievable how big the gap between the spectacular history and the current regime is. It’s absurd that people who invented human rights and act for religious freedom are controlled by a regime that tramples these two rights,” he added.

Israel has stressed on several occasions that it differentiates between the Ayatollah regime, which it perceives as a threatening foe, and the Iranian people, which it views as a possible partner in peace. 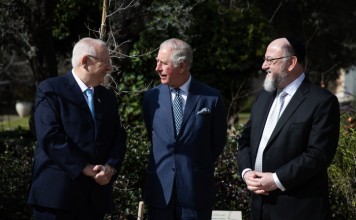 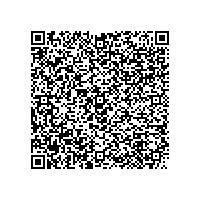