Australia’s foreign minister Penny Wong on Tuesday issued a press release headlined, Reversal of recognition of West Jerusalem, saying: “Today the Government has reaffirmed Australia’s previous and longstanding position that Jerusalem is a final status issue that should be resolved as part of any peace negotiations between Israel and the Palestinian people. This reverses the Morrison Government’s recognition of West Jerusalem as the capital of Israel. Australia’s embassy has always been, and remains, in Tel Aviv.”

It reverses a decision by the Morrison Government in 2018 to recognise West Jerusalem as Israel’s capital, following the Trump Administration’s embassy relocation. pic.twitter.com/OBPTVRbM8i


Scott Morrison, leader of the Liberal party, served as the 30th prime minister of Australia until May 23, 2022. The leader of the Australian Labor Party, Anthony Albanese, has been the country’s prime minister since. in October 2018, Morrison announced Australia was reviewing whether to move Australia’s embassy in Israel from Tel Aviv to Jerusalem and recognize Jerusalem as the capital of Israel. In December 2018, Morrison announced Australia recognized West Jerusalem as the capital of Israel but would not immediately move its embassy from Tel Aviv.

According to Australia’s ABC News, Minister Wong initially insisted there has been “no change” to Australia’s decision to recognize West Jerusalem as Israel’s capital, even though this policy item had disappeared from her department’s website. ABC stressed that Labor had long vowed to reverse the move, made under the Morrison government in late 2018 if elected to office. And so, in recent days, the Department of Foreign Affairs and Trade (DFAT), without fanfare, deleted online references to the decision.

Wong is a lesbian who came out publicly a month after she assumed her Senate seat in 2002. In 2010, Wong was selected by readers of the Samesame website as one of the 25 most influential lesbian Australians. The Morrison government was criticized for its handling of the 2021 Australian Parliament House sexual misconduct allegations, and accused of being more interested in protecting itself than women.

Wong explained in her press release that “Australia is committed to a two-state solution in which Israel and a future Palestinian state coexist, in peace and security, within internationally recognized borders. We will not support an approach that undermines this prospect.”

She didn’t explain why recognizing western Jerusalem should stand in the way of a two-state solution. Does it mean Australia wants Jerusalem to be removed from Israeli rule altogether? Where are we supposed to put the Knesset, then? And the presidential residence, and the supreme court building?

Wong said she regrets “that Mr. Morrison’s decision to play politics resulted in Australia’s shifting position and the distress these shifts have caused to many people in the Australian community who care deeply about this issue.”

The Australian ran a headline saying, “Wong dumps Jerusalem as Israel capital – and delivers a blast to Scott Morrison.”

Prime Minister Yair Lapid responded to the announcement saying that “in light of the way in which the decision was made in Australia, as a hasty response to incorrect news in the media, we can only hope that in other matters the Australian government is more serious. Jerusalem is the eternal capital of united Israel and nothing will ever change that.” 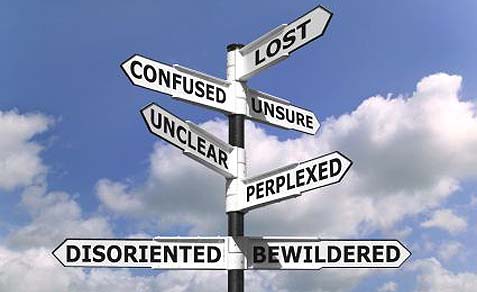 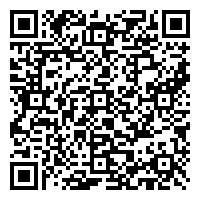