Speaking on Tuesday at the Jerusalem Post 10th Annual Conference on a subject he titled “unity in Israel,” Bennett talked about three political forces in the Jewish state, and said that he is “happy there’s haredim but we need to limit their political sway.”

Member of Knesset (MK) Yaakov Litzman, of the United Torah Judaism party, stated that “when Bennett talks about the need to limit the ultra-Orthodox influence, he forgets how much he used it for his political needs and for the public he represented in the past. At the time, in the not-too-distant past when he needed “ultra-Orthodox influence” he knew how to beg for its help.”

MK Aryeh Deri, head of the Shas party, said that “an illegitimate prime minister with six seats, who in all polls barely passes the electoral threshold and represents only himself, wants to limit the influence of the ultra-Orthodox who represent a million people.”

“Bennett, every scam has an end. The day will come when a government will be formed that will represent the will of the people, including the ultra-Orthodox public, which received 16 seats in the last election,” Deri said.

Chairman of United Torah Judaism party MK Moshe Gafni noted that Bennett’s remarks “are not surprising, he did it in the Brotherhood with [Yair] Lapid [in 2013] and only pleaded with the ultra-Orthodox public because he needed it for his own needs.”

“This is the same man who lies for topics that interest him at that moment. It is not surprising that Bennett also knows that he will not need us anymore, because this is his last term in the political system,” said Gafni.

MK Uriel Bosso of the Shas party said that “it is ridiculous to hear the man with the six seats who demands to limit the influence of an excellent team of 16 representatives. This is a record-breaking blatant disregard of democracy.”

The latest polls show that Bennett’s Yemina party would receive only four seats, barely enough to the Knesset. 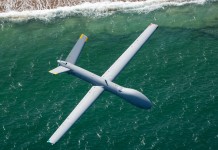 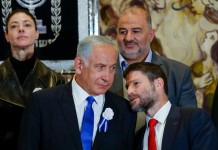 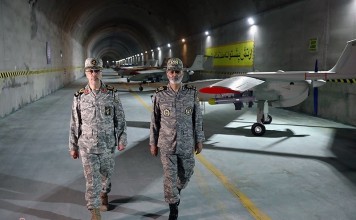 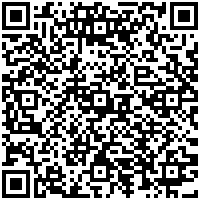