Israel’s Corona Czar Professor Nachman Ash on Sunday told Reshet Bet radio that “looking at the data today, there will be no choice but to extend the lockdown for another week.”

Regarding the criticism regarding the way the government has been managing incoming international flights, Professor Ash said: “We’re working on a requirement that everyone who flies to Israel from abroad would be compelled to take a Corona test 72 hours before boarding the flight to Israel.”


On Saturday, 8,398 new verified Corona patients were registered, and as of Sunday morning, the number of patients in critical condition has reached 1,184, with 274 on respirators. The death toll since the outbreak of the pandemic stands at 3,959. The number of vaccinated individuals in the first round in Israel has reached 2,046,729 and in the second round 224,970.

Last week, a record number of 272 coronavirus-related deaths was registered in Israel, 39 a day on average. The death toll on Sunday morning is only 41 short of 4,000.

Meanwhile, US health officials have sounded the alarm on Friday saying the UK mutation of the coronavirus could become the dominant source of infection in the United States by March. said Dr. Jay Butler, deputy director for infectious diseases at the C.D.C. said that as of last Friday, the UK variant had been detected in more than 70 cases from 13 states, most recently in Oregon, but suggested that the actual numbers are much higher, In a study released Friday, the Centers for Disease Control and Prevention urged a doubling down on preventive measures to fight the new variant, including more robust distribution of vaccines, which has yet to meet government expectations.

On Saturday night, Israeli news outlets reported that if the morbidity figures remain high, Prime Minister Benjamin Netanyahu plans to extend the lockdown. The decision is expected to be made in the Corona Cabinet on Wednesday. And as the number of patients admitted to the corona wards increases, public hospitals continue to demand additional budget allocations.

Finance Minister Israel Katz addressed the issue on Sunday morning on Reshet Bet radio, saying, “All the payments we had to make have been made this year.”

Katz claimed that the Health Ministry is blocking a bill regulating the connection between HMOs and hospitals in Israel, which would improve the budgets for public hospitals. 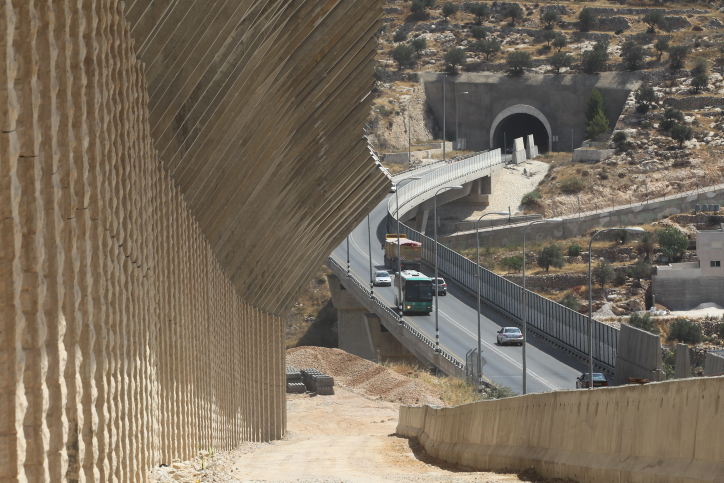