United Hatzalah volunteer EMTs were dispatched to Sironit Beach in Netanya where a man, 60 had drowned. The man was pulled from the water by passersby.

United Hatzalah volunteer EMT Moshe Yom Tov who was one of the first responders at the scene reported: “Passersby told us that the man was pulled from the water unconscious after he had drowned. They told us that they had begun CPR on the man who miraculously regained a pulse and even regained consciousness. Together with the crew of the Intensive Care Ambulance I treated the man and provided him with oxygen until he was stable enough to be transported to the hospital for follow-up care.”


In a lawsuit filed by the Netanya municipality in April, it protested the fact that in the case of drowning, the entire financial responsibility lies on its shoulders.

Netanya sued the government, demanding that it take over the responsibility for its beaches or compensate city hall for the expense. According to the Mayor, Miriam Feirberg, Netanya is burdened with a huge cost to maintain the beach while receiving very little in tax revenue in return.

According to Feirberg, Netanya has a stretch of close to nine miles of beaches where 32 full-time lifeguards and 17 part-time are employed at the height of the season. In addition, Netanya pays to repair winter damages, construction of lifeguard stands, maintaining and operating the elevators that take bathers from street level down to the beach, and the expenses of cleaning, lighting, etc. 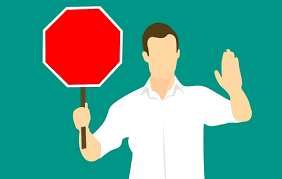 DO NOT Read this Article 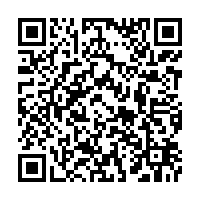