Health Ministry Director-General Moshe Bar Siman Tov on Thursday announced the first verified case of the coronavirus in Israel. The patient is a man who returned from Italy and complained about feeling ill. Bar Siman Tov spoke at a briefings at the Health Ministry.

According to Bar Siman Tov, the Israeli healthcare system has been preparing for this event for a very long time. “Obviously, as soon as there’s the first patient, this changes reality,” he said. “But we are confident in the capabilities of our system, from the detection and monitoring capabilities to the hospitalization system.”

Following the unusually rapid spread of the virus in Italy, with its high number of deaths, Interior Minister Aryeh Deri announced Thursday that he is banning the entry of Italian nationals into Israel, and compel Israelis who return from Italy to enter a two-week quarantine, just like Israelis returning from the far east.

In Japan, Rachel Ofarim was released from hospital Thursday morning – she was another Israeli tourist who was hospitalized after contracting the virus onboard the Diamond Princess cruise ship. Her latest tests came back negative for the coronavirus. But she is currently not expected to return to Israel, because she is awaiting the release next week of her husband, Oded Ofarim, the last Israeli still hospitalized in Japan. The two, residents of Kibbutz Givat HaShlosha, were the first Israelis on the ship to be diagnosed with coronavirus symptoms. They were taken off the ship to a military hospital an hour and a quarter from Tokyo.

Another Israeli patient who had recovered, Shimon Dahan, left for Israel Thursday night, Japan time, and is expected to land at Ben Gurion Airport on Friday morning.

The day before last, Israeli Rachel Biton was released, after her last two tests showed that she no longer carries the virus. 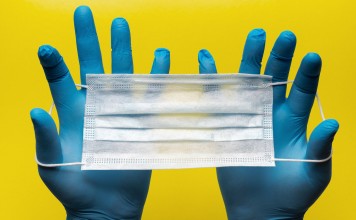 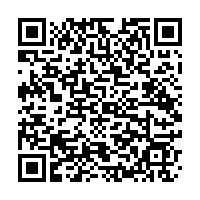