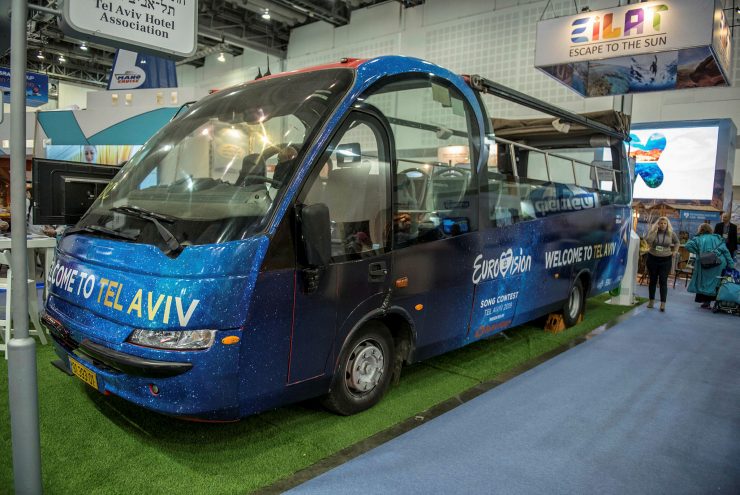 The Israeli Ministry of Transportation has launched a plan to minimize air and noise pollution by converting the engines of the inner-city bus fleet to electric power.

The Ministry’s goal is to convert 60 percent of the inner-city buses within the next six years.


As part of the groundwork for the deployment of the electric bus fleet, the Ministry and the Public Transportation Authority installed charging stations for the buses in parking lots across the country.

The Israeli plan for electric public transportation is extensive and based on Chinese technology. The buses will be sent from China in parts and assembled in Israel.

The move to electric-powered buses is also meant to boost the economy, lower the price of public transportation for consumers and bring down levels of pollution.

Electric buses are currently operating in Haifa, Tel Aviv and the Sharon area. New electric buses are planned to be launched in the coming months in Jerusalem, as new charging stations in Har Hotzvim were installed to accommodate the new buses.

The time necessary for a full charge of the buses with current technology is five hours, and the traveling distance stands at 200 kilometers. So far, these capabilities allow only for inner-city travel.

The new electric buses are expected to use up to 50 percent less energy than their diesel counterparts. This means they will be significantly cheaper and eco-friendly.

The issue of air pollution and its effect on health is of particular importance to Israeli authorities. According to Dr. Jonathan Aikhenbaum of Greenpeace, over 1,000 Israelis die annually from public transport pollution. 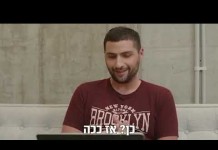 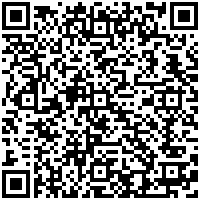