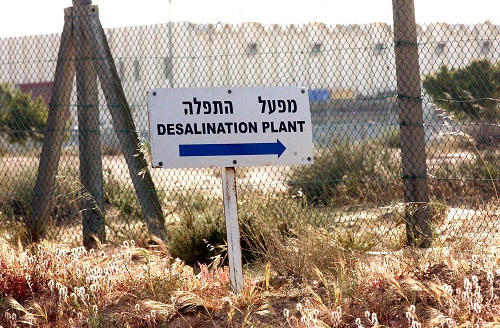 The government, the banks and the Mekorot Water Authority signed an agreement Sunday evening after a series of complex negotiations to repair and sell the Ashdod desalination plant.

The plant is one of five desalination plants in Israel that were established by the Mekorot Development Company, a subsidiary of the Water Authority. The facility has a potential capacity to supply 100 million cubic meters of desalinated water per year, about 12 percent of the annual domestic consumption of water in the Israeli economy.


There were significant delays during construction of the facility, and to this point it has not yet been fully completed, due to numerous engineering and other difficulties. As a result, the plant struggles to supply the promised amount of desalinated water – creating significant financial problems for the facility.

In order to head off further disasters, the State Accountant General and Budget Division of the Finance Ministry, the Ministry of Energy and Infrastructure, and the Water Authority, along with Mekorot Initiatives met with fiscal officials led by Bank Hapoalim to discuss the sale of Ashdod Desalination Plant’s shares – held by Mekorot – in a public tender.

According to Finance Ministry Accountant-General Roni Hezkiyahu, the agreement marks the end of a long and complex two and a half year-long negotiation, which was made possible by the cooperation of all the parties – the state, Mekorot and the financing bodies.

“The agreement signed today is a milestone in the implementation of the government decision by Minister Yuval Steinitz, for the structural change of Mekorot in order to enable accelerated development of the water sector in Israel and lead to full preparedness in the event of continued drought years,” said Energy Ministry director-general Udi Adiri.

Together, the government and Mekorot created a four-year plan to end the $20 million per year losses by refurbishing and privatizing the plant.

At the end of the process, it’s expected to be a profitable corporation producing electricity and water in greater quantities than ever before, yielding revenues to the Tax Authority as well. 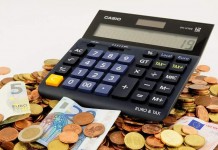 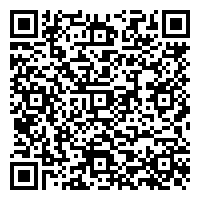