The seventh and final C130J transport plane has been delivered to Nevatim Air Base in southern Israel, the Israel Air Force announced.


A special welcoming ceremony was held Sunday at the air base, located in the northern Negev, to celebrate the arrival on Friday of the final aircraft in the new fleet purchased from U.S. defense contractor Lockheed Martin.

The first plane was delivered to the Elephants Squadron at Nevatim Air Base in April 2014.

The C130J can fly more than 4,000 kilometers and contains an anti-missile system in its electronic warfare system, which also includes the ability to deploy flares when it detects a missile, allowing it to evade the threat.

Yesterday (Sunday) a ceremony was held at the Nevatim Airbase to mark the arrival of the seventh “Shimshon” (C-130J Super Hercules) aircraft, which landed in Israel on Friday, December 21st, 2018. The aircraft will join the 103rd Squadron’s ranks. pic.twitter.com/jgbKtVJhfS 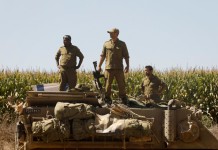 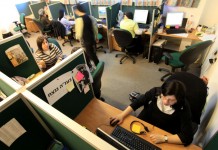 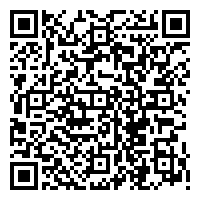