On Sunday begins the recruitment of combat unit soldiers for the December 2020 cycle, comprised of Israelis who were born in late 2002 and have just turned 18, the IDF reported.

Among the adjustments made in dealing with the coronavirus, the daily number of recruits is being decreased to prevent overcrowding up the conscription chain. Three intake sites have been added to the one in Tel Hashomer, in HaKfar HaYarok, Yehud, and Latrun. The recruits were instructed to arrive unaccompanied by families to prevent dense gatherings, as was the case with the recruits of the August and March cycles. Also, security and policing arrangements at the recruitment sites have been boosted.

Every recruit who arrives at a draft intake site will have his temperature taken and undergo an in-depth questioning regarding his health condition and conduct in the two weeks before his or her recruitment, at the end of which the recruit will sign a health statement. The recruits will travel in groups of no more than 28 in buses designated for the conscription chain.

The buses will travel directly to the absorption complex, where the number of intake stations has been reduced. The transition between the stations will be carried out in an orderly manner with tight segregation of each station. Ushers have been deployed along the recruitment chain, to assist recruits and ensure compliance with the guidelines.

The cooperation of the recruits and their families on and before the day of enlistment is crucial, according to the IDF. Recruits are asked to refrain from attending mass recruitment parties and entering areas where the risk of infection is considerable.

We salute all the new recruits and bless you that you won’t see any action, God Willing. 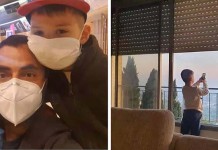 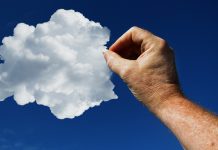 Beyond the Matrix – Did the Prophet Daniel Predict the Internet? [audio]

The History Of A Miraculous Country: An Interview with Author Daniel Gordis 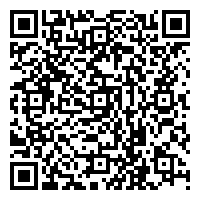