Troops from commando units of the Israel Defense Forces have begun a 10-day military drill that is designed to test and upgrade their preparedness for a two-front war, according to the IDF Spokesperson’s Unit.

Commandos from the Duvdevan, Egoz and Maglan units are facing a variety of different scenarios that place them on the southern front facing Hamas terrorists in Gaza and facing Hezbollah guerrilla fighters in the north.

The drill combines interaction with the Israel Air Force as it carries out air strikes near the forces, as well as working on combat techniques in open and urban settings.

In a statement to media, the IDF said the exercise “reflects the advanced capabilities and integration of the special abilities of the units in simple and complex scenarios.” This is the sixth of a series of brigade drills held recently to improve the fitness and combat readiness of the units. 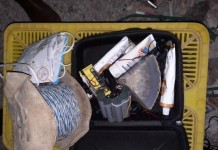 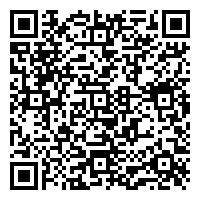