The Israeli Navy successfully completed the test of an LRAD (long-range robust interceptor) missile that was launched from a Sa’ar 6 class corvette INS Magen.

The missile successfully intercepted “a target that resembled an advanced cruise missile” during the test this month, Israel’s Defense Ministry and the IDF announced Wednesday.

The LRAD missile is part of the Barak MX defense system developed by Israel Aerospace Industries (IAI) and the research and development division of the Defense Ministry to address multiple simultaneous aerial threats from different sources and different ranges.

“The system constitutes a significant layer in the air defense capabilities of the Navy in achieving naval superiority and its involvement in the IDF’s aim of overcoming a variety of threats and scenarios from the sea and the coast,” the IDF said in a statement.

The IDF said the missile can hit a variety of aerial threats that include planes, UAVs, cruise missiles, coast-to-sea missiles and unguided rockets like Qassams.

The missiles have a range of 70 kilometers and can fly up to an altitude of 20 kilometers. Each launcher can support eight interceptor missiles and can fire them in any weather. 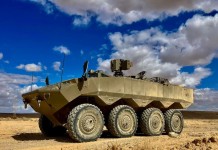 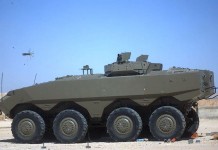 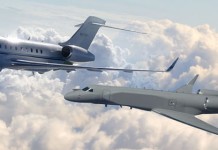 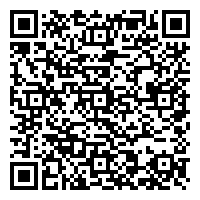