Israel and South Korea signed a mutual vaccine supply agreement on Tuesday which will “facilitate the effective utilization of the present and future vaccine inventories of both countries.”

According to the agreement, Israel will immediately transfer approximately 700,000 doses of the Pfizer vaccine to South Korea for the vaccination of its citizens by the end of July.


In exchange, South Korea will return the same quantity of vaccines to Israel from a future order in September-October 2021.

This is the first agreement of its kind for the exchange of coronavirus vaccines that has been signed between Israel and another country.

“The State of Israel welcomes the agreement and sees mutual advantages in it for both Israel and South Korea,” the Prime Minister’s Office stated. 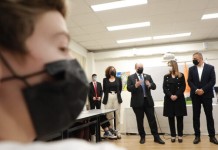 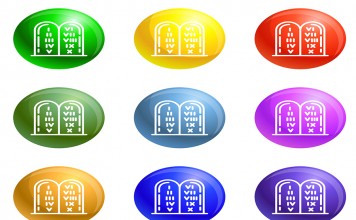 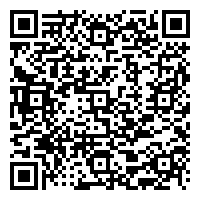