Israel’s Minister of National Infrastructures, Energy and Water Resources Karine Elharrar (Yesh Atid) has given the green light for Qatari participation in drilling for natural gas in Lebanon’s Qana field, even though Israel and Qatar don’t have diplomatic relations (Israel and Lebanon don’t have them either).

Qatar will replace a Russian company that was initially going to comprise one-third of the participating companies. Another third will go to ENI, an Italian company, and the rest will belong to the French Total Energies.


Israel signed an agreement on November 14 with ENI and Total Energies allowing the two companies to move forward with the exploration of the Qana field. The agreement followed a maritime border deal signed between Israel and Lebanon that gives Beirut total control over the Qana field – including a portion that overlaps into Israel’s economic energy zone (Israel Signs Deal with ENI, Total Energies on Qana Gas Field). 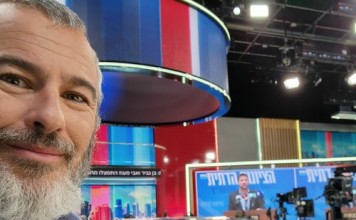 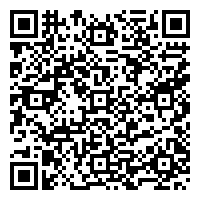