Security cameras in the area caught the explosion from the first bomb in Jerusalem on Wednesday morning. One person has died and 18 people were wounded in two bombing attacks. The bomb was reportedly left in a bag at the bus stop by someone riding an electric bike.

The murdered student was identified as 16-year-old Aryeh Schupak, a yeshiva student who lived in Jerusalem’s Har Nof neighborhood and studied at Moshav Beit Meir. Schupak has Canadian citizenship. 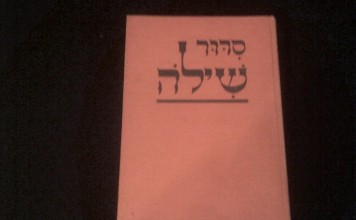