The Israeli national baseball team came close Sunday night to winning the European Championship that was held in Italy but lost 9-4 to the Netherlands in the final game.

The Dutch took a 1-0 lead in the second inning, with designated hitter Denzel Richardson managing to get to base after Ben Wanger replaced pitcher Joy Wegman at the start of the inning.


Ty Kelly and Mitch Glaser, who were both great in the Israeli win over the host Italy in the semi-finals, reached base thanks to poor Dutch pitching. Rob Faller hit a sacrifice fly and Kelly came home to tie the game at 1-1. The Dutch replaced their pitcher, but in the fourth, Israeli Jordan Petrushka reach second base and Kelly made it to home, raising Israel to 2-1.

In the sixth inning, Assaf Levemart’s home run also brought Wanger home and Israel was ahead 4-1. But the seventh inning was a killer, with the Dutch team scoring four consecutive runs and taking the lead 5-4.

In the eighth inning, the Dutch added four more runs and crushed the Israeli team—for whom this was their first loss in the tournament—with the final score of 9-4.

Israel finished the home phase of the championship with 3 wins against Russia, France, and the UK, then defeated the Czech Republic 3-2 in the quarterfinals. Israel faced and defeated the strong Italian team, finally succumbing to the European champions, the Netherlands. 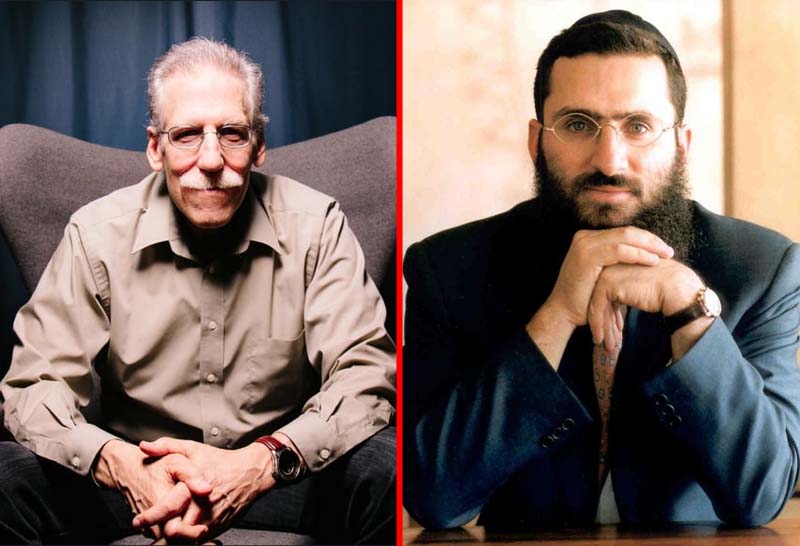